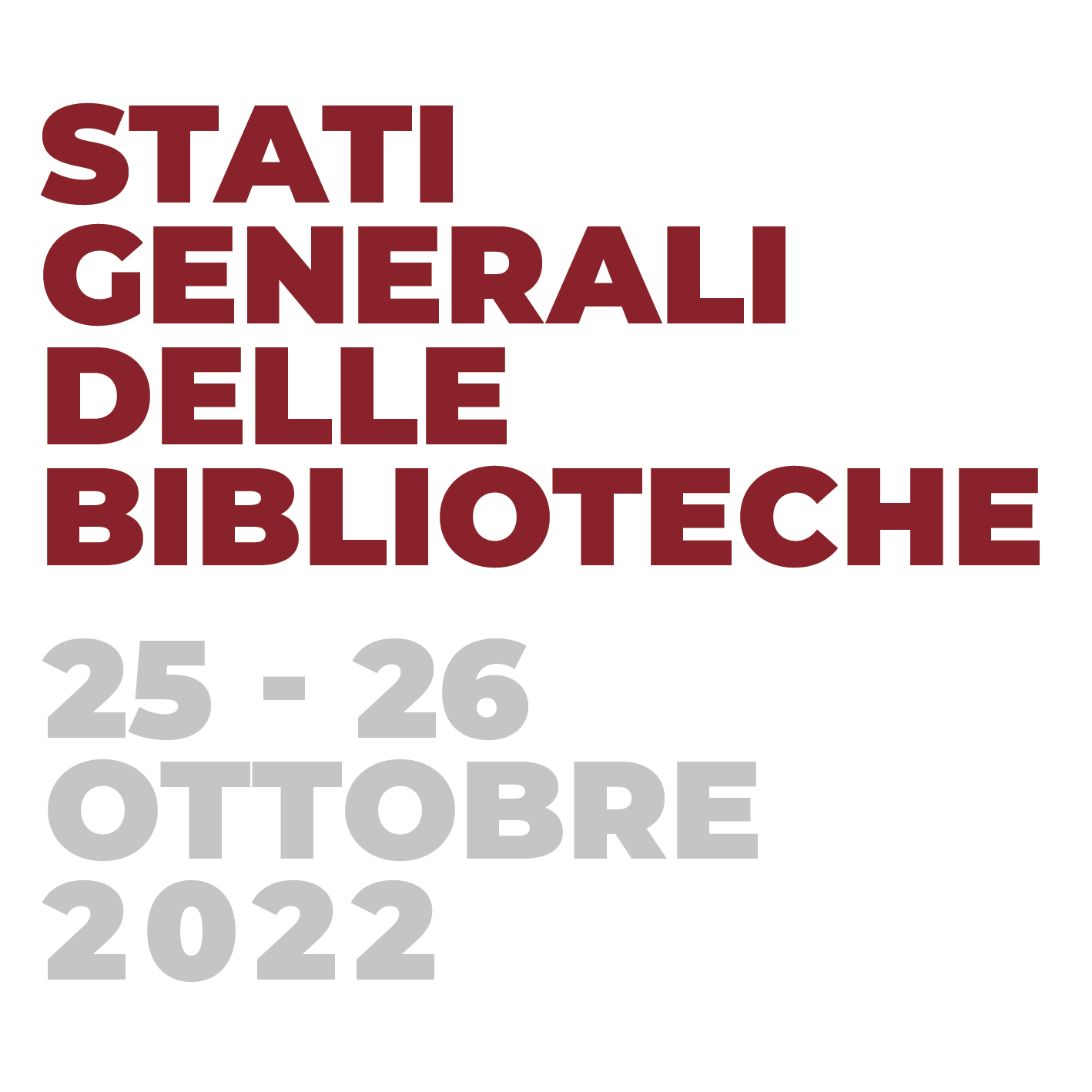 The City Council for Culture of the Milan Municipality organizes on 25th-26th October the first General States of libraries to face the changing role of public libraries in the public policies of urban regenerations and sustainable development of towns.

In the last few years the importance of libraries for towns has increased significantly. In the last century, as well as the beginning of the present one, they transformed themselves from mere places for studying and borrowing of books into documentation and information centers, in order to meet, gradually, the new requirements deriving from the changes our society is going through. The central role of competences and their lifelong regeneration, the direct involvement of local communities in the life of cultural institutions, the processes of cultural production as qualifying element of citizenship, the worldwide diffusion of digital technologies together with the exponential increase of online contents have got libraries to focus mostly on the satisfaction of people's needs, turning their space into a platform of possibilities activated directly by citizens, who become, in this way, actors and protagonists.

Multiplicity is the main feature of today's library service and the continuous innovation – not only technological but also of processes, tools and approaches - is the vital capacity that libraries must express to stay tuned on emerging cultural needs.

These two factors represent the key of success for many new libraries in the world but can hardly be perceived clearly in Italy. This is due to practical limitations (lack of both adequate financial support and staff members, unsuitable locations) added to a general lack of understanding of the new roles of today's libraries as promoters of individual capacities and places of cultural production, laboratories of creativity and active sociality contributing to the cultural regeneration of towns as well as to the creation of widespread social welfare.

During the General States the Administrators of Italian towns, in the presence of the Minister for Culture Dario Franceschini, will sign the Carta di Milano delle biblioteche, the policy document achieved and shared by the Counselors for Culture of the most important Italian towns with a view to relaunching the role of libraries and boosting up their services. It is a message of confidence they intend to spread on a national level, hoping that a work table coordinated by the Ministery of Culture might come out of the “Carta di Milano” for a global strategy for library policy in Italy.

The beginning of the procedure to achieve in Milan the new Central Library BEIC (European Library of Information and Culture) makes it necessary to develop a dialogue and a comparison with the main European towns in order to share good practices creating the bases for a collaboration to innovate and improve the quality and efficiency of library services .The participation of the Counselors for Culture of Paris, London and Madrid to the General States of libraries will bring about a very stimulating confrontation on the prospects of future collaboration between Milan and the major European urban centres.

The General States of libraries will also be an opportunity to tell the citizens of Milan about the main projects for building new libraries and upgrading existing ones: starting on November, it will be possible to take part in the open workshops organised to present the new BEIC and the other projects of the municipal administration concerning libraries, in order to build together the new library services in the city.